Request information
Add apartments that interest you.
Escursions
Previous    Next

The city of Comacchio and its valleysrepresent the "heart" of the Delta, are in factthe green lung of the entire Adriatic coastfrom Chioggia to Cattolica. The Valleys ofComacchio are the real museum and represent one of the most important existinglagoon in Italy and in Europe. They extend in the provinces of Ferrara and Ravenna in part,to more than 11,000 hectares, between Comacchio and the Rhine river, and are connected to the sea by channels Magnavacca, Logonovo, Bellocchio andGobbino. Formed from brackish water salinity very strong: they represent an important wetland habitat of brackish water, consists of extremely halophilicvegetation and declared of international interest, according to the Ramsar Convention in 1971.

Around the valleys focused and developed the historical events and economicterritory of Comacchio; it is a unique example of integration between the natural environment and human activities, where salt production and fishing have always been the primary economic base, which was mainly related local crafts, being almost absent agriculture and completely lacking tourism. These economic components were developed almost simultaneously with the emergence of the reclamation and drainage of thousands of acres of the valley, leaving unchangedthe part where they still practice especially the typical fishing eel with specialinstruments called weirs.

The total area is formed by the Fossa di Porto (comprising the oasis of Zavelea),Lido di Magnavacca, Fattibello (not too far in the past that was used for fishing by way of daily sustenance) and Campo; has a morphology articulated because of artificial embankments created to delimit the fishing docks the presence of humps, shoals and ancient sand dunes, emerging from water.

The Boscoforte is a very impressive stretch of sand, stretches from the River Rhine between the Fossa di Porto and Lido Magnavacca for a length of 6 km, formed by bleed-a-coastal dune cordon of Etruscan .

The map of a biketour in the Valli di Comacchio here 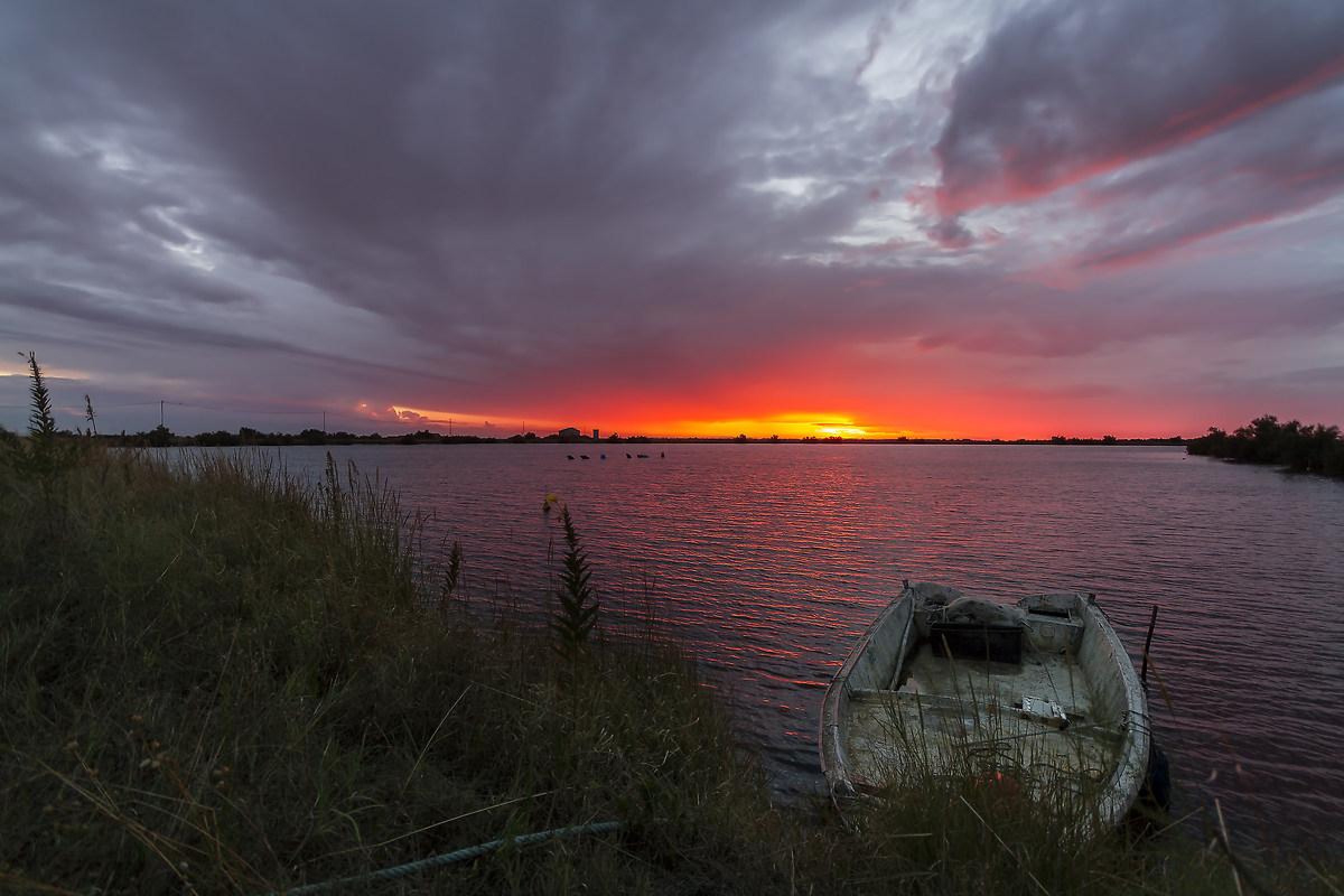 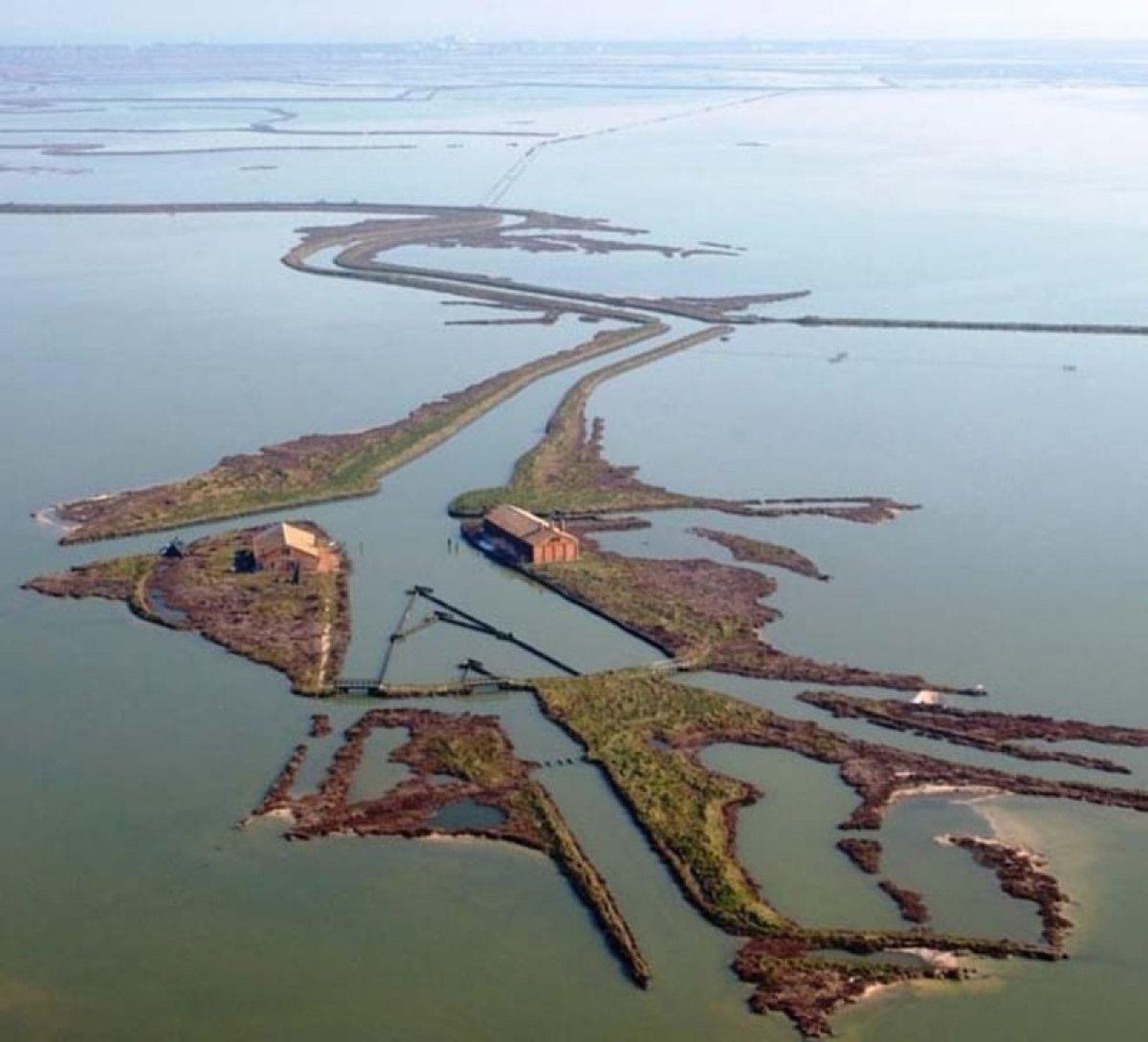 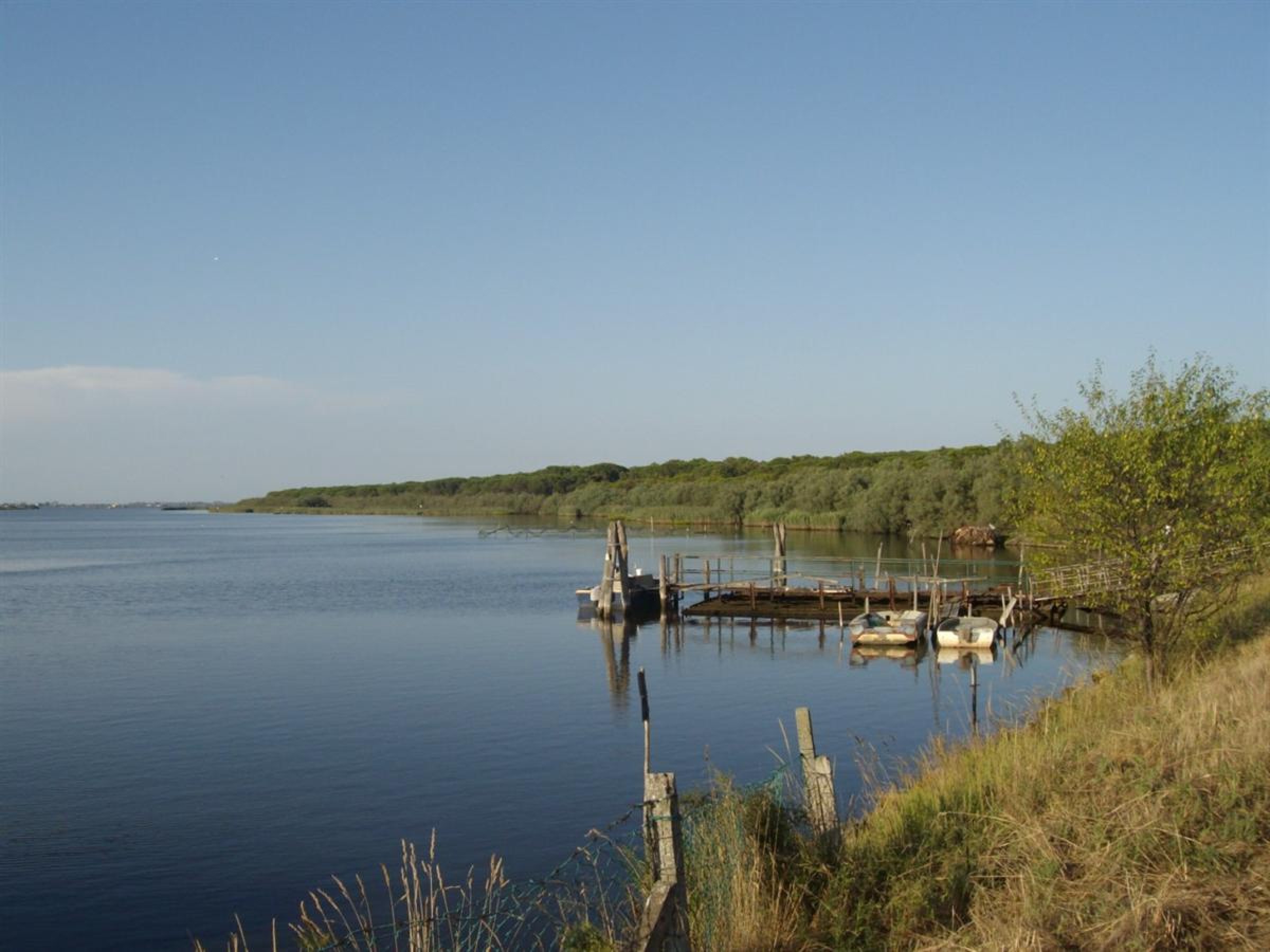 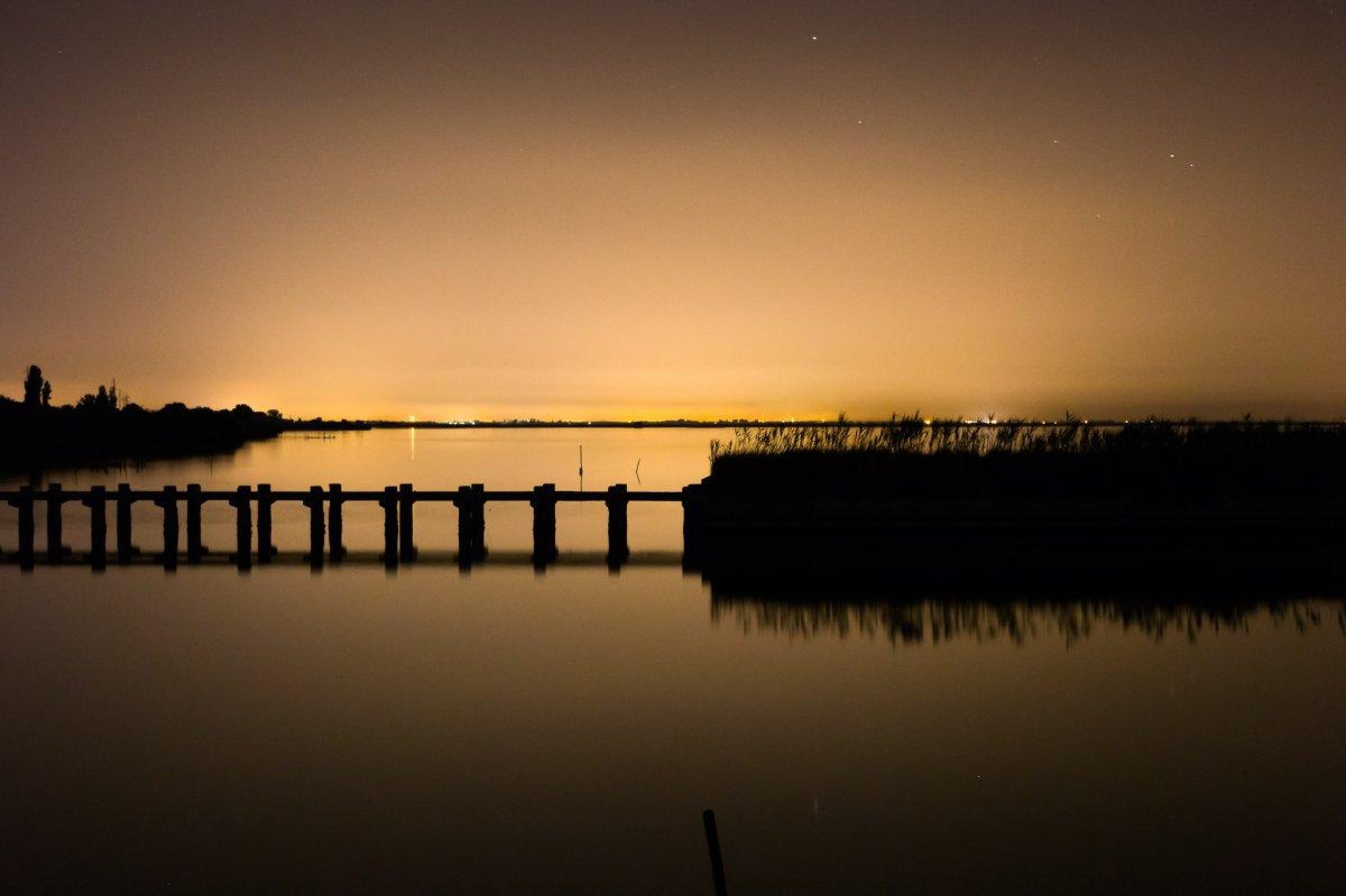 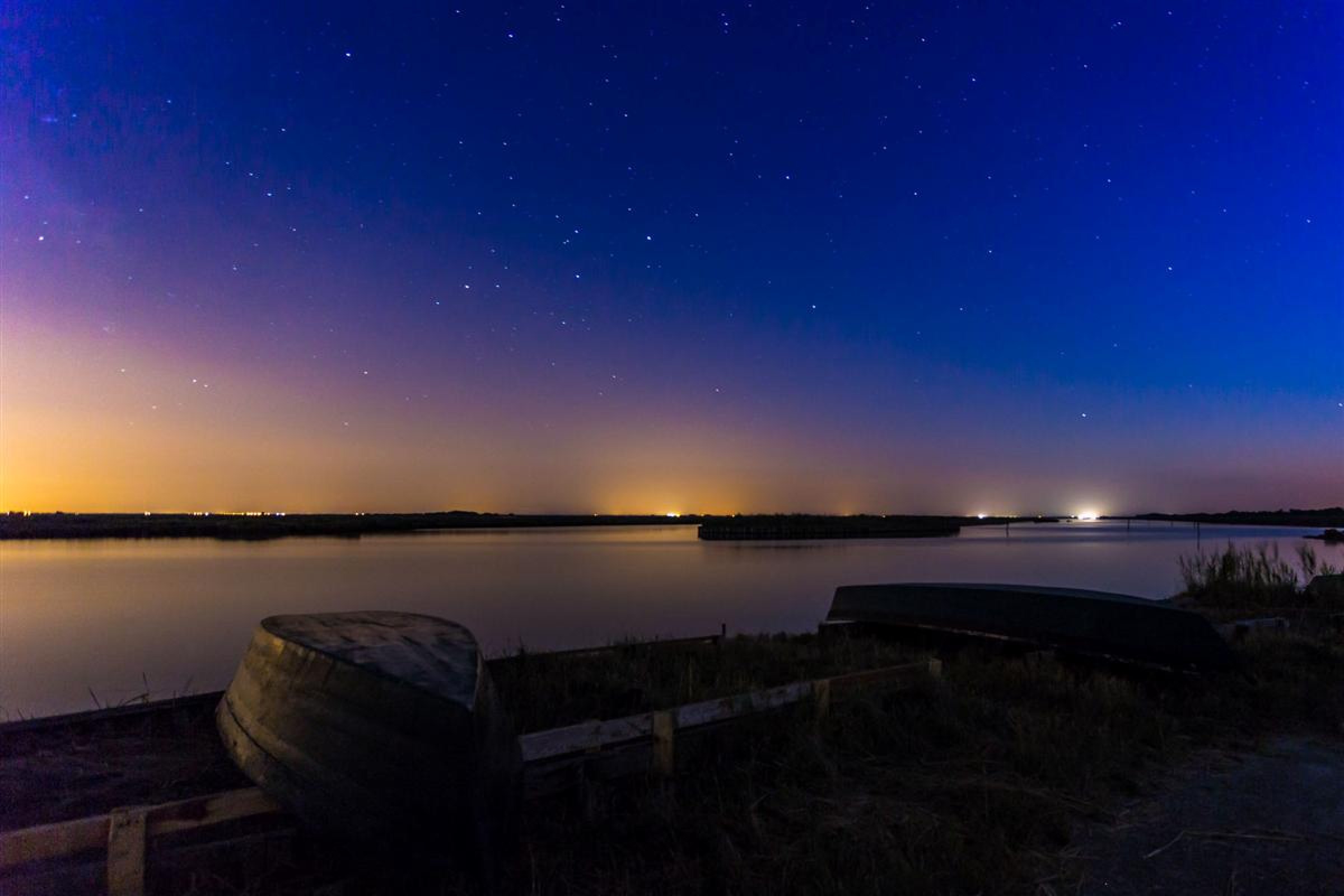 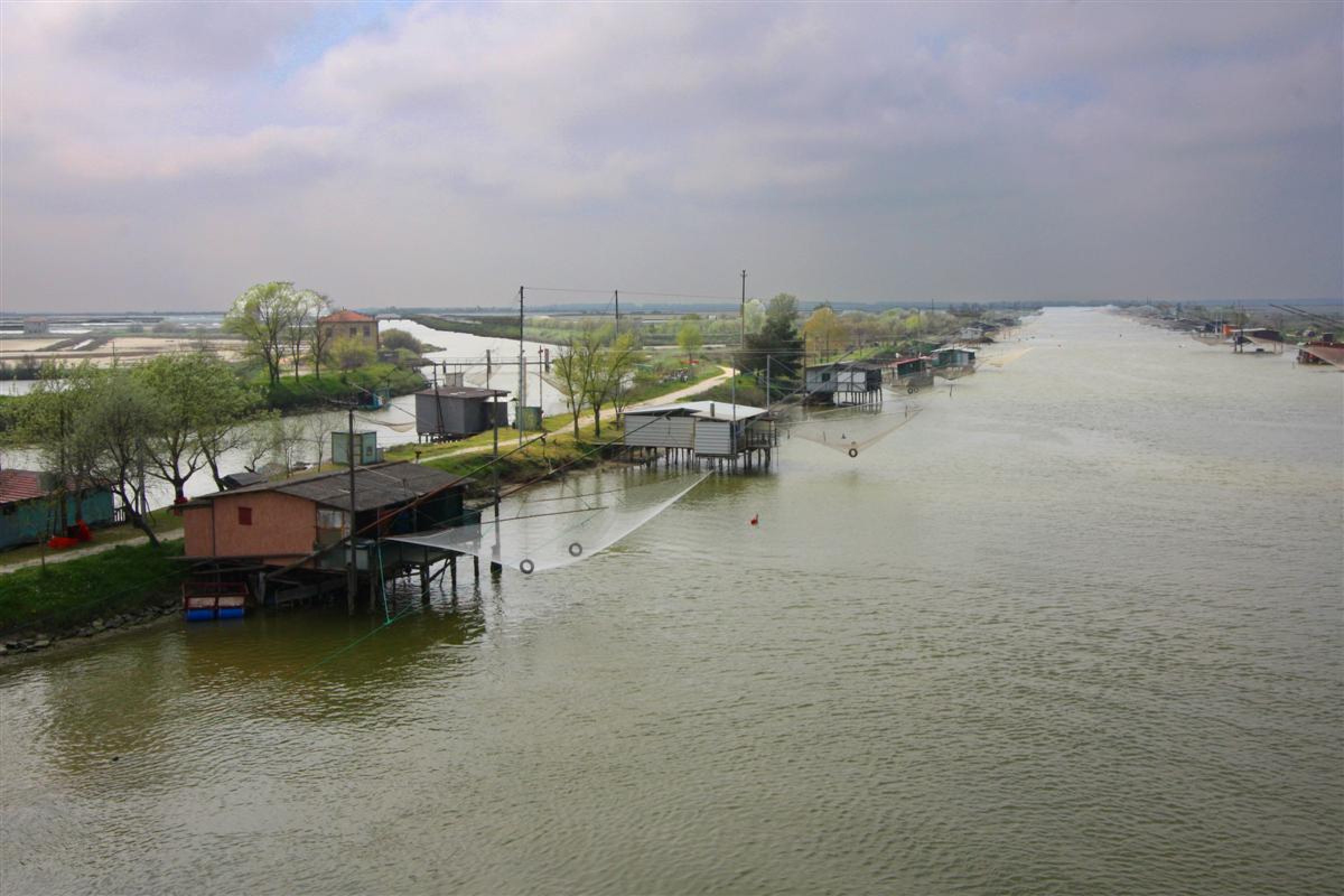 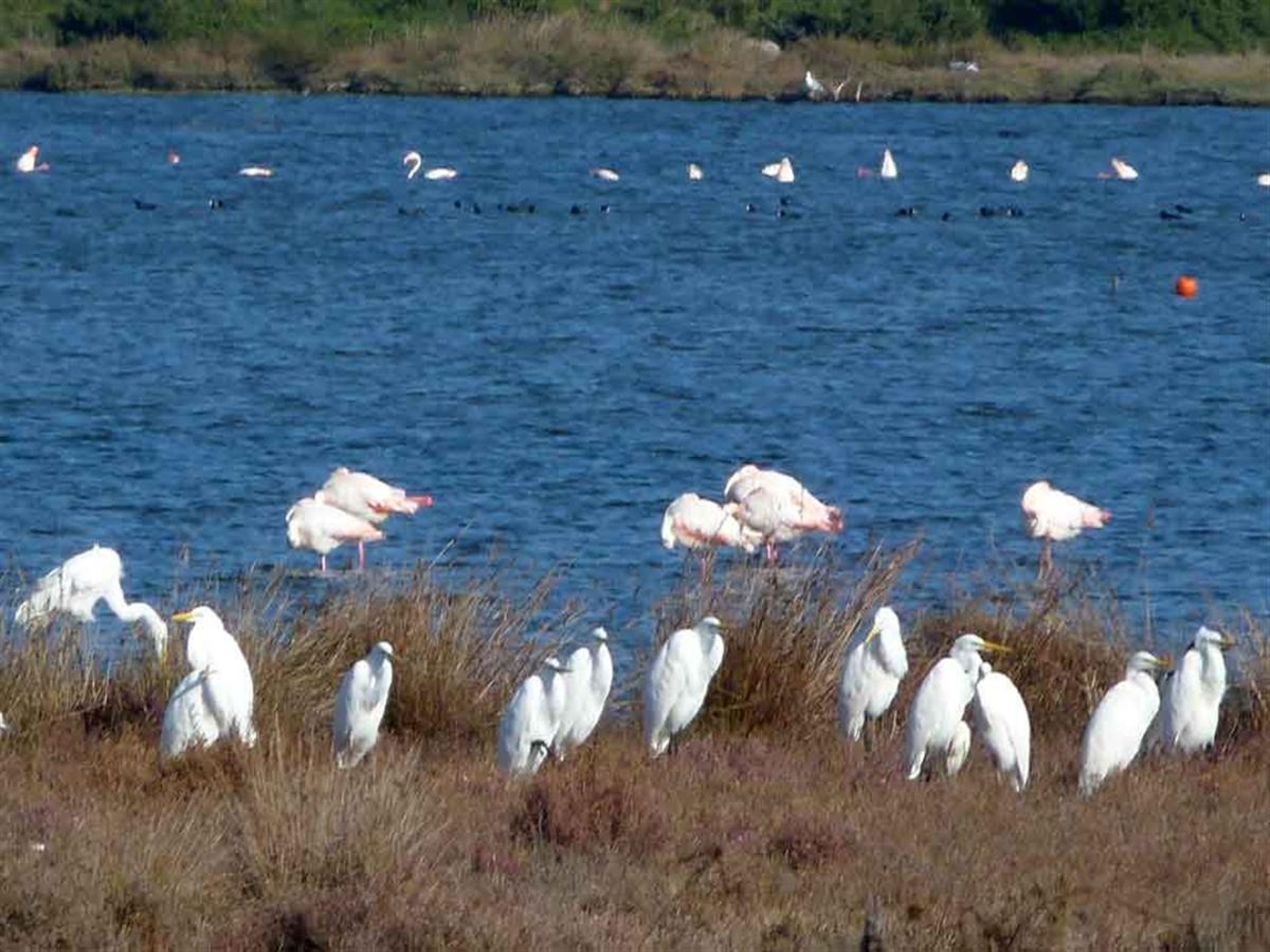 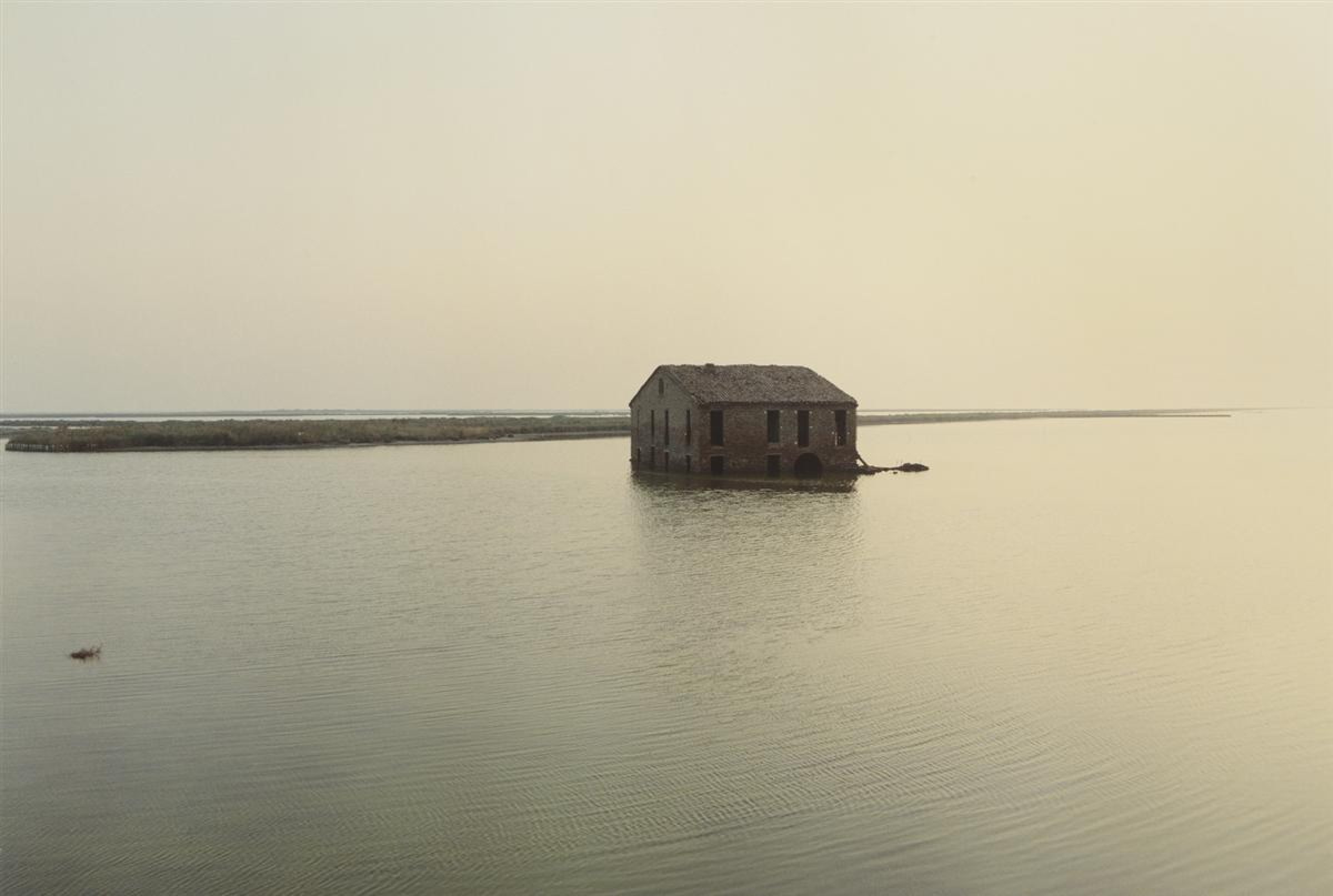 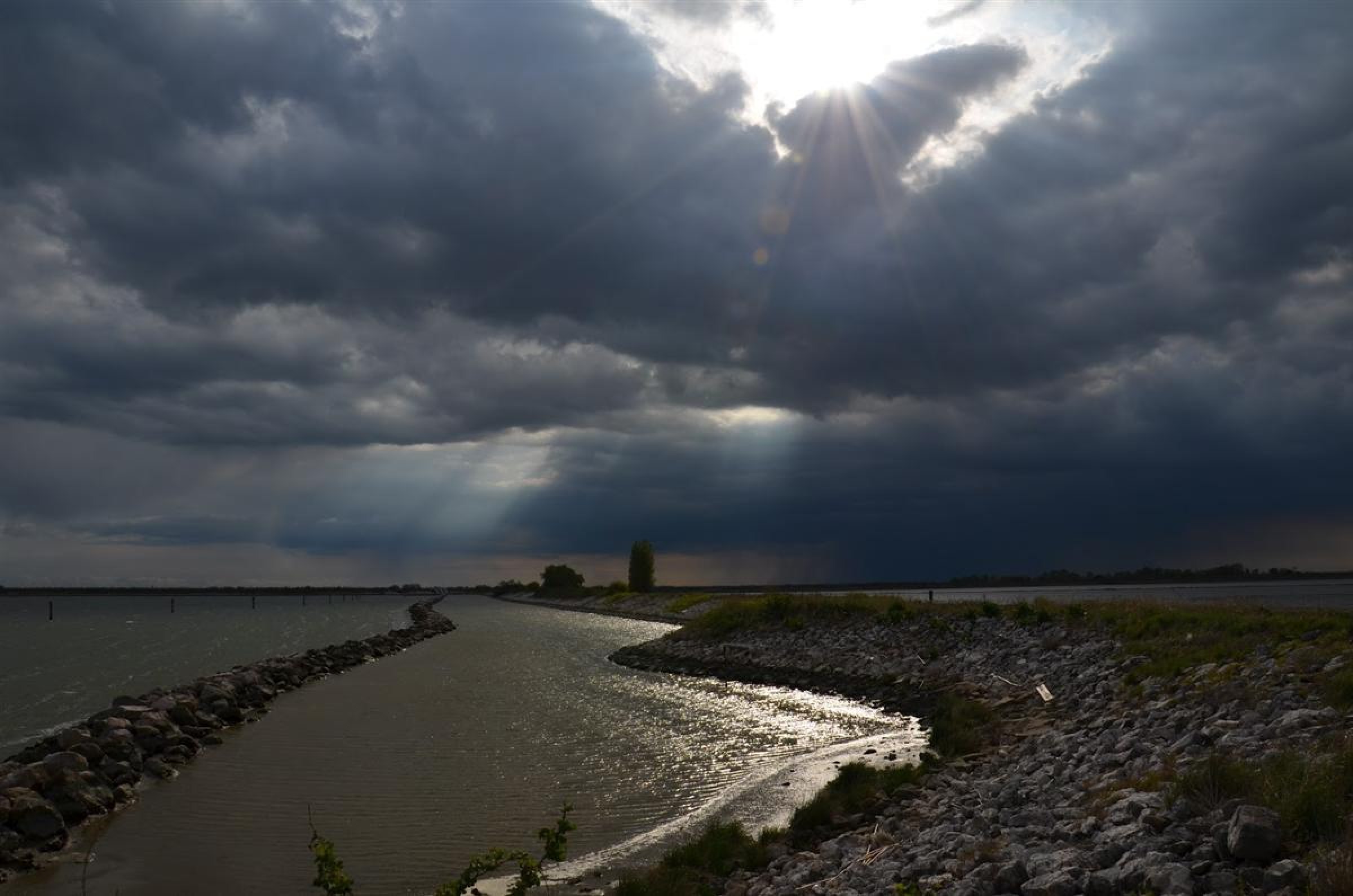 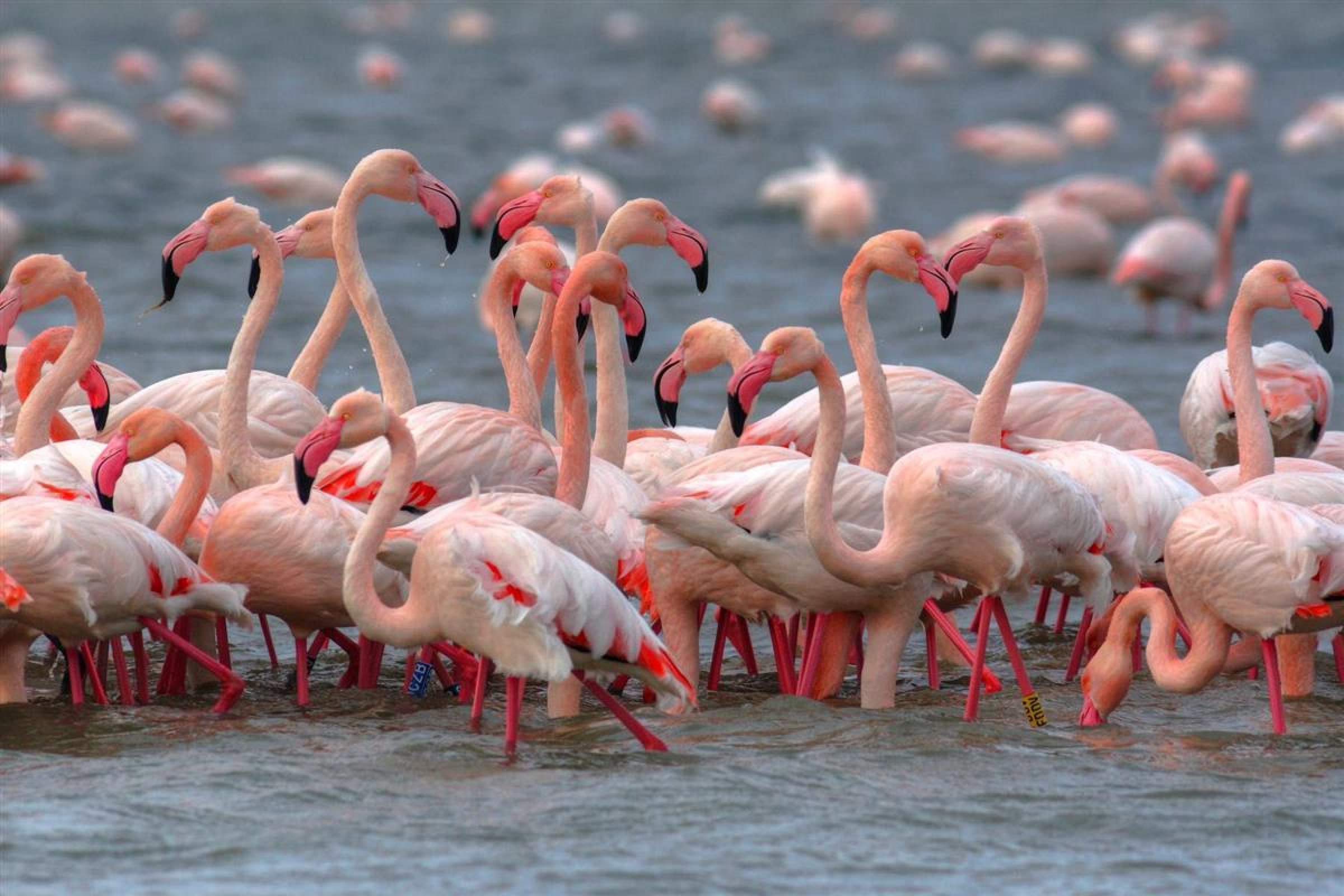 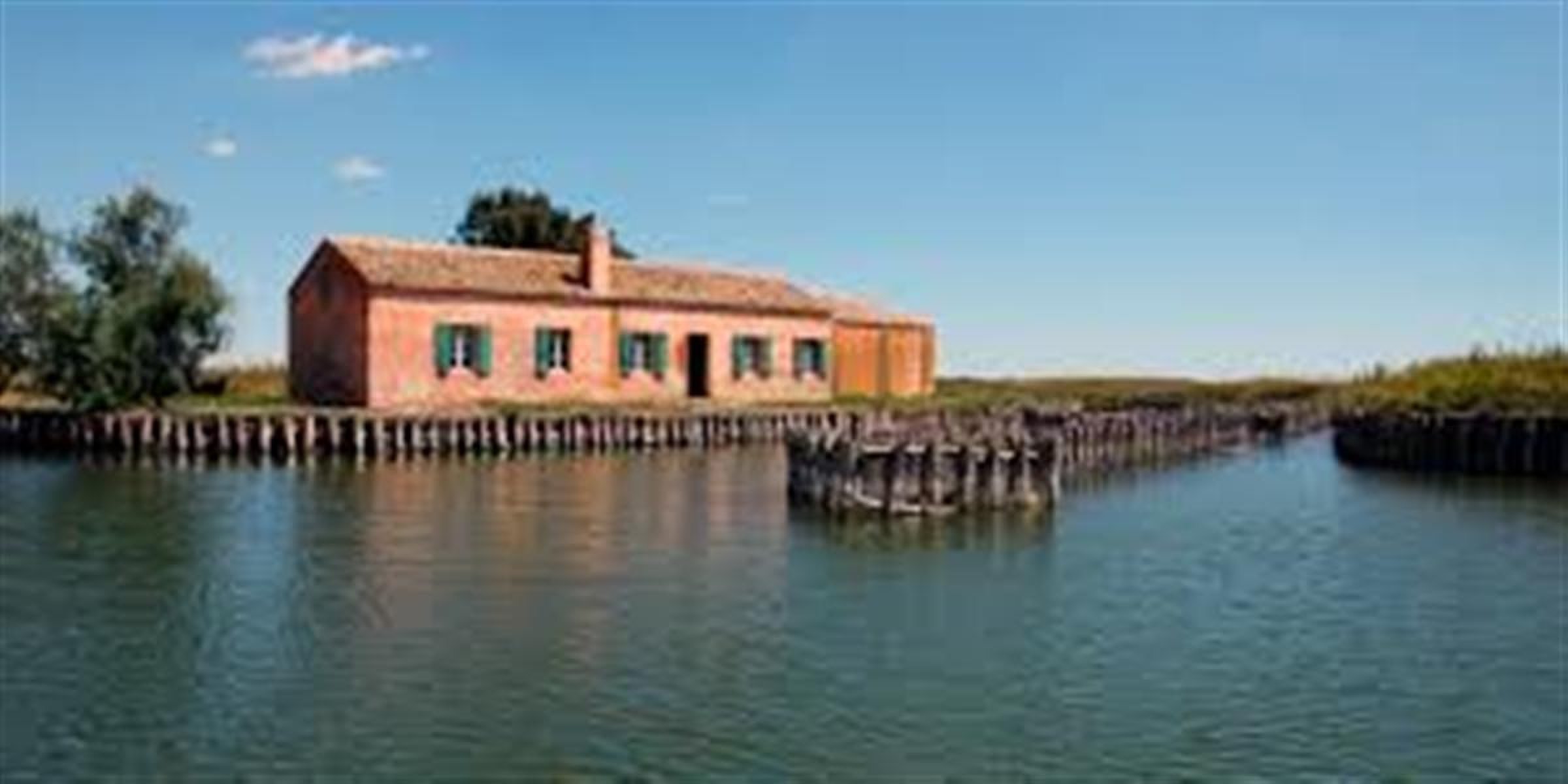 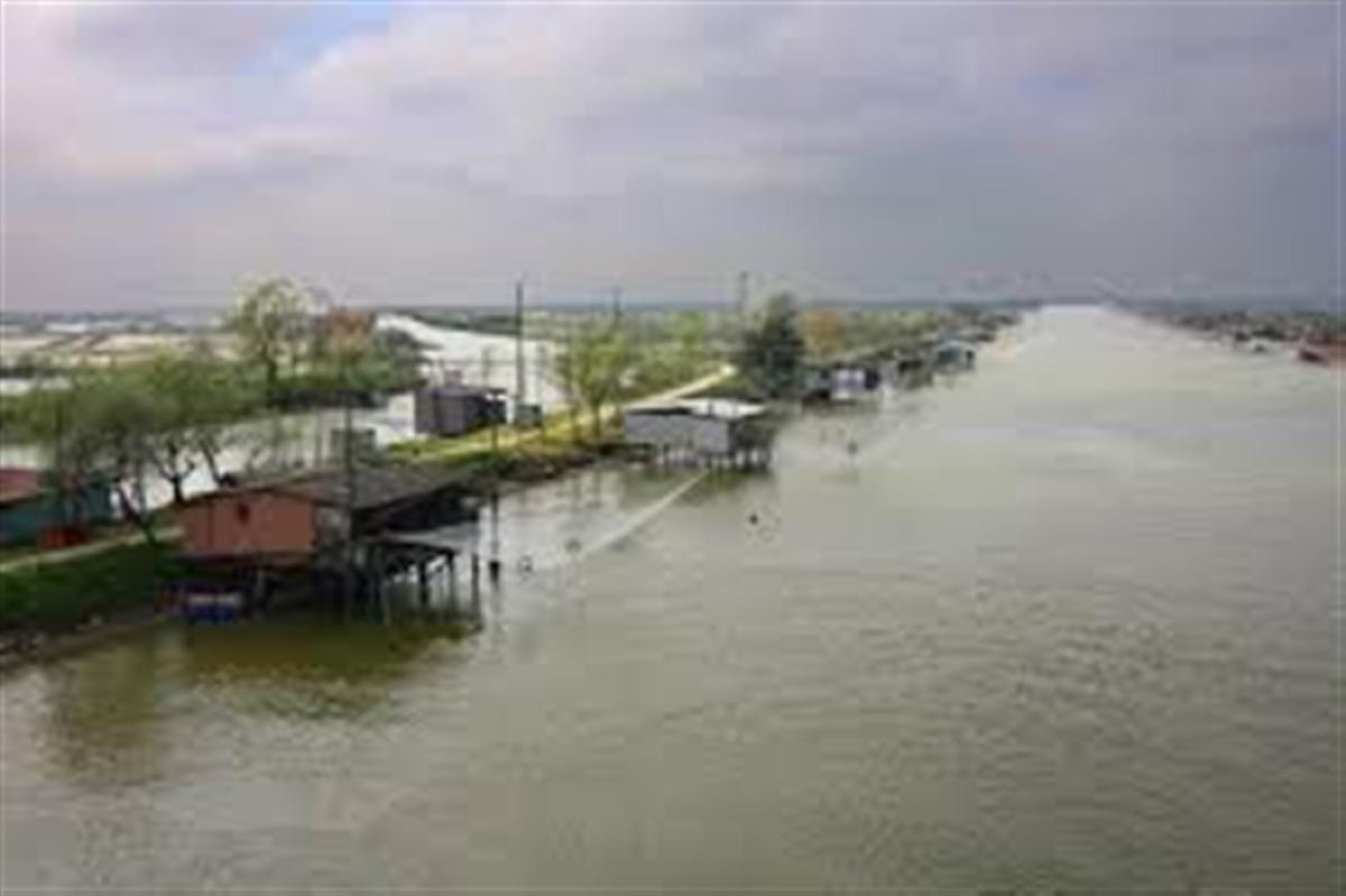 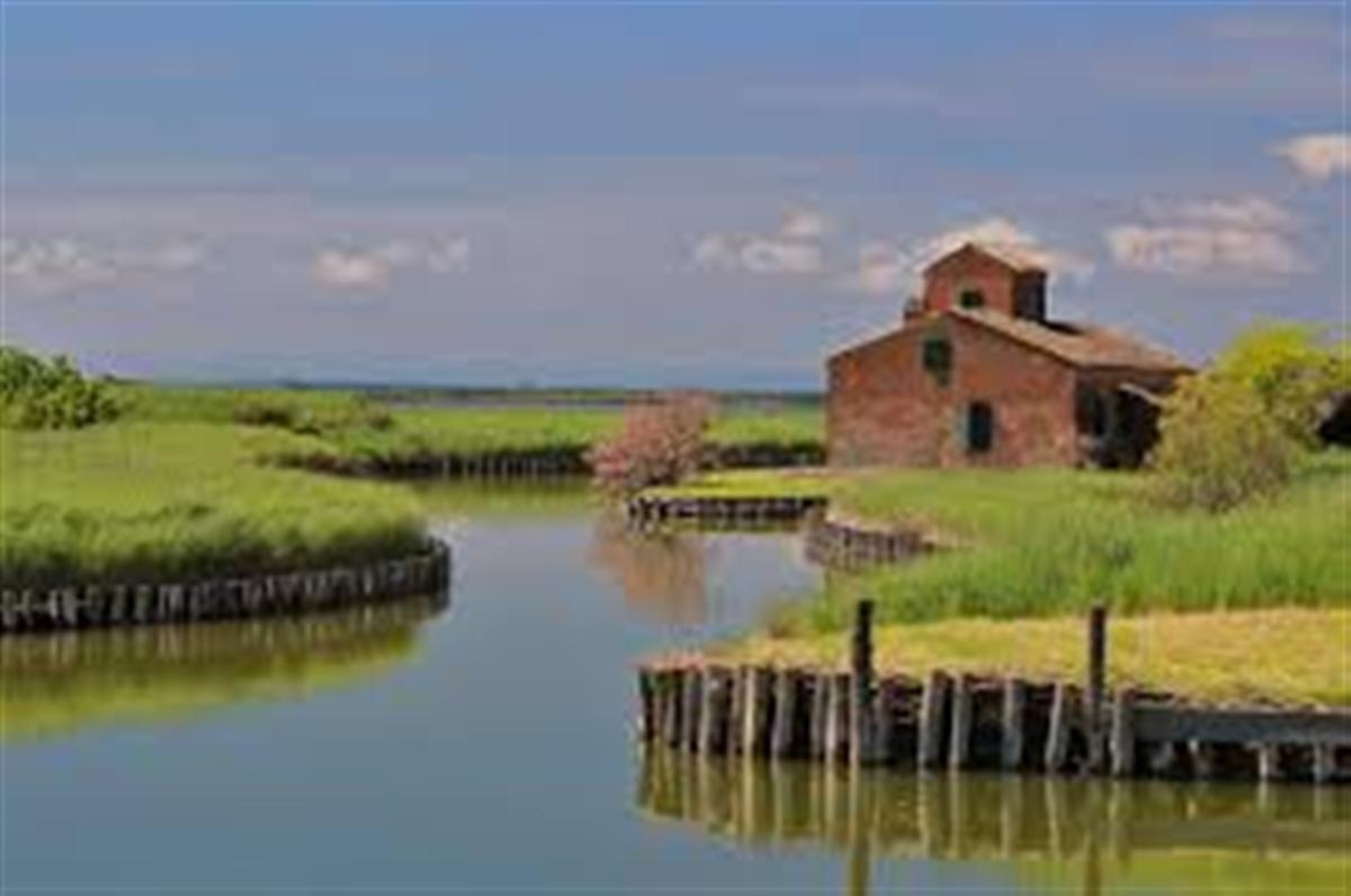 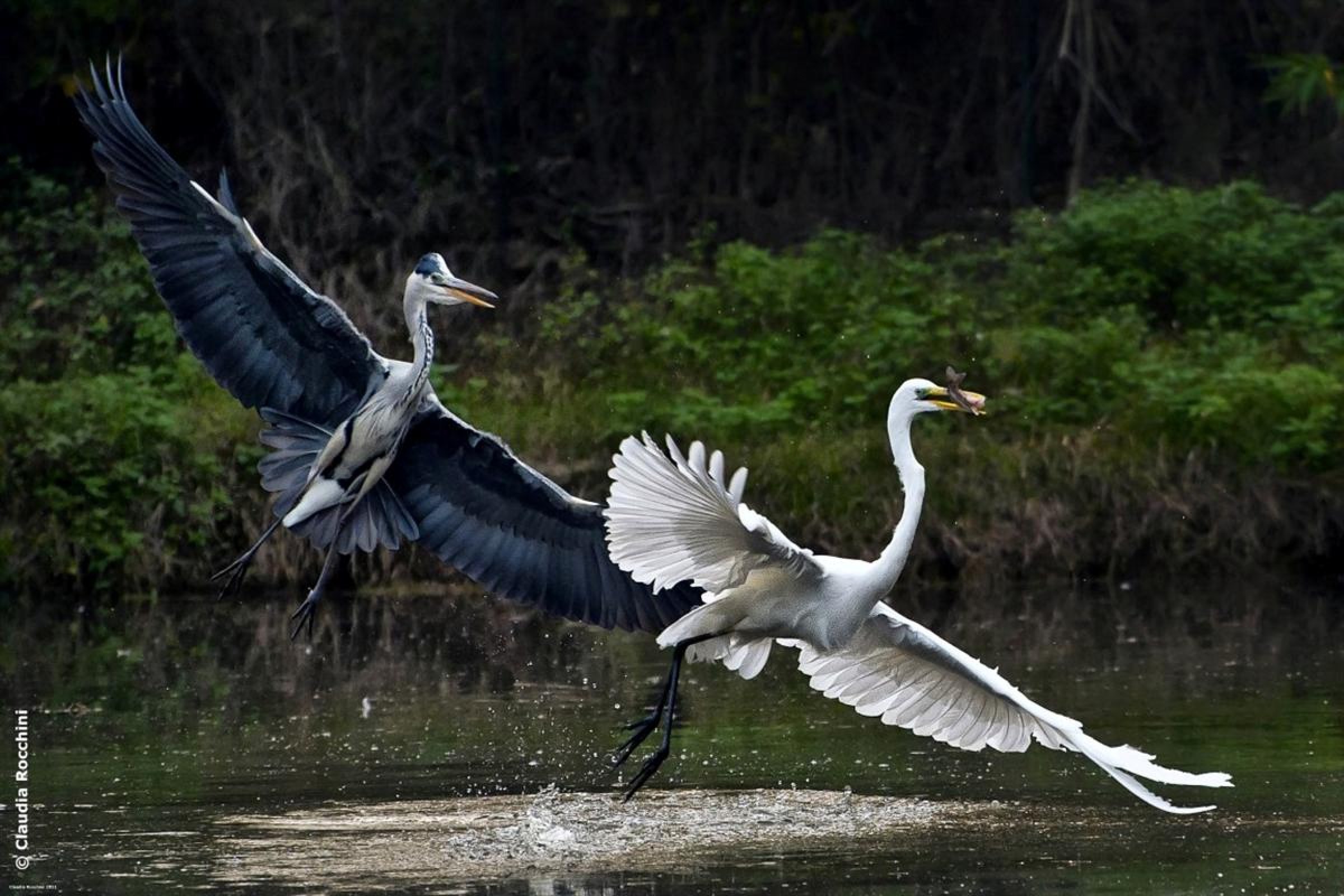 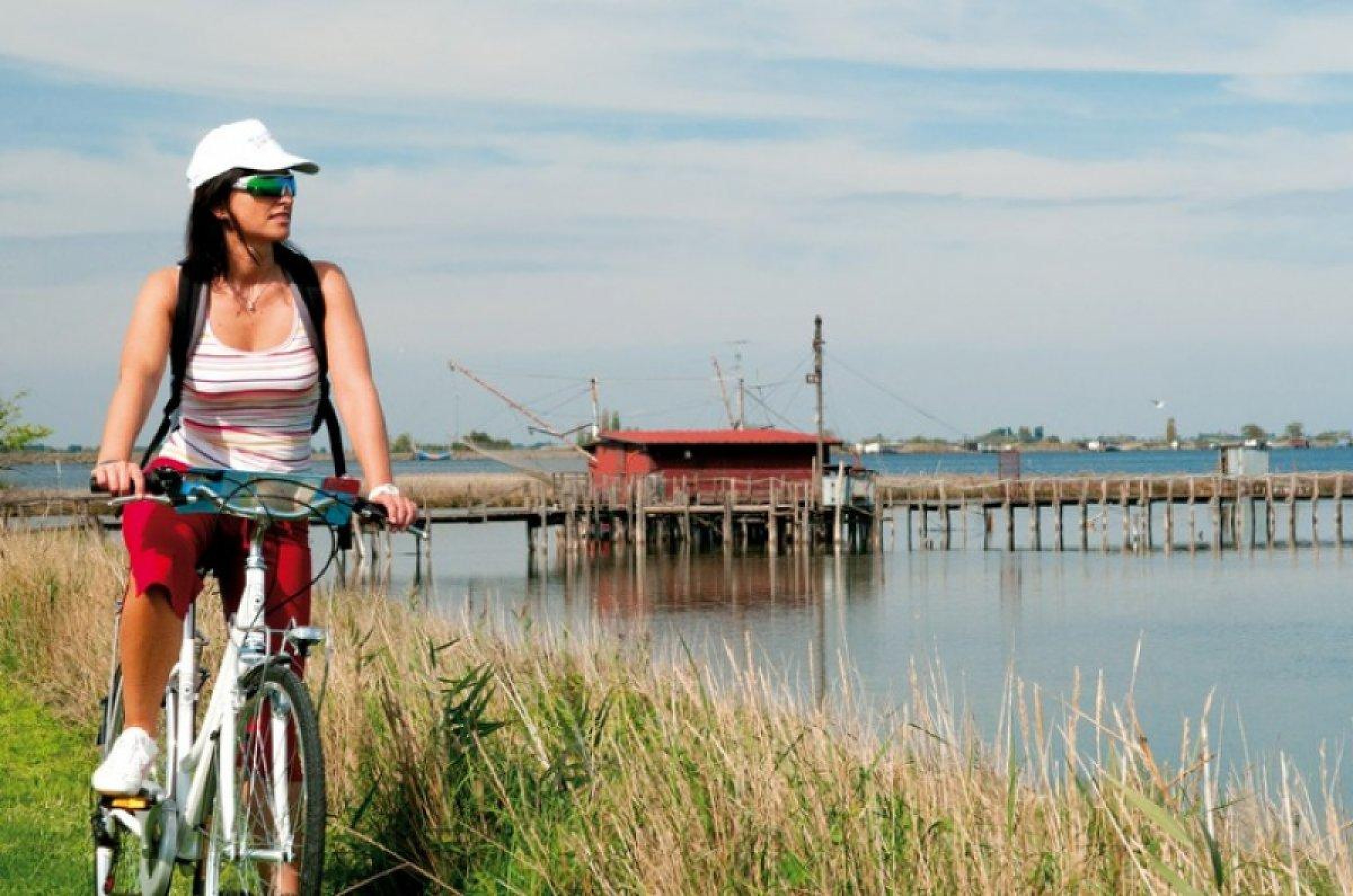 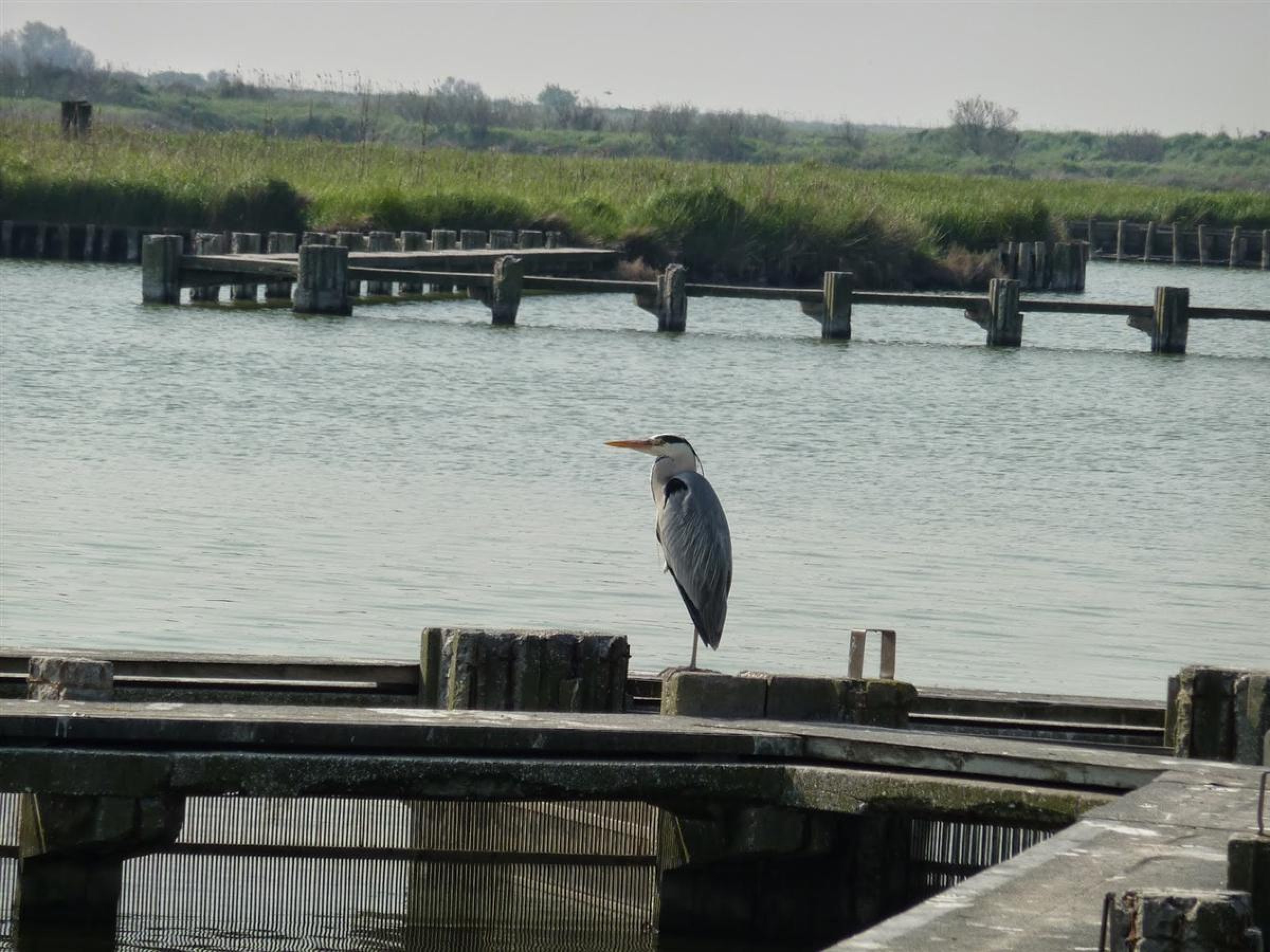 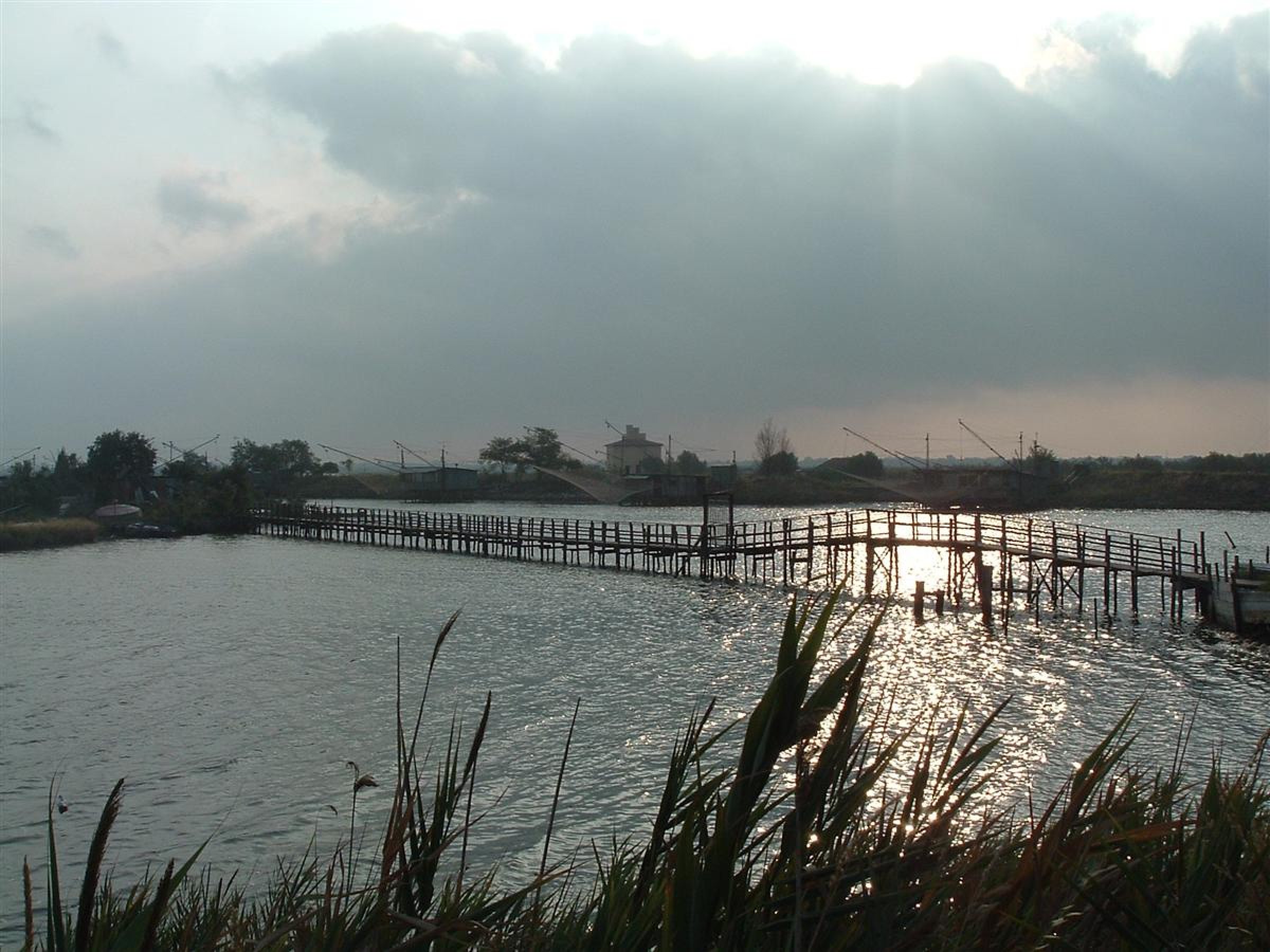 News detail
SECURE YOUR STAY!
Dear Guest,Book your favorite home in advance without worries with a guaranteed stay.You have until midnight tomorrow to add a Stay Insuranc...